It seems to be Apple’s turn in the data wars between “fast buck” artists and real companies. 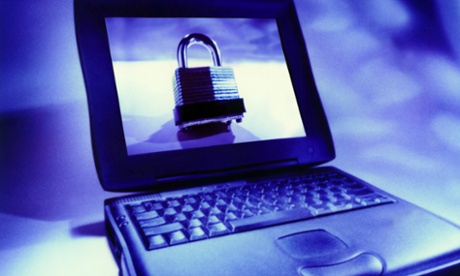 Apple iPhones/Pads are locking up all over Australia and the UK and being held for ransom by a scammer that has managed to gain control of the devices.  Apple has yet to comment but incidents in the US can’t be far behind.  The “Find My iPhone” service seems to be the only link between the users whose iPhones and iPads are being “held hostage” by the scammers.

From an article in  The Telegraph: “Currently there is only speculation about how the attacks have been carried out. Apple has not yet responded officially,”… “With the possibility that this attack is linked to your ‘Apple ID’, affected users are advised to change your Apple ID password as soon as possible.”

And, so you should.